On 20th of February 2018 Katarzyna Michniewska took part in official Gala „Gazele Biznesu”, which took place in Wroclaw. She participated in the event due to Eko Cykl Organizacja Odzysku Opakowań Inc. reward in ranking “Gazele Biznesu 2017”, organized by Puls Biznesu.

This distinction reflects impeccable reputation and credibility of enterprises which thanks to incredibly dynamic development are recognized on the market even among much bigger rivals. To obtain this title a company has to increase turnovers and make profit for three years in a row. 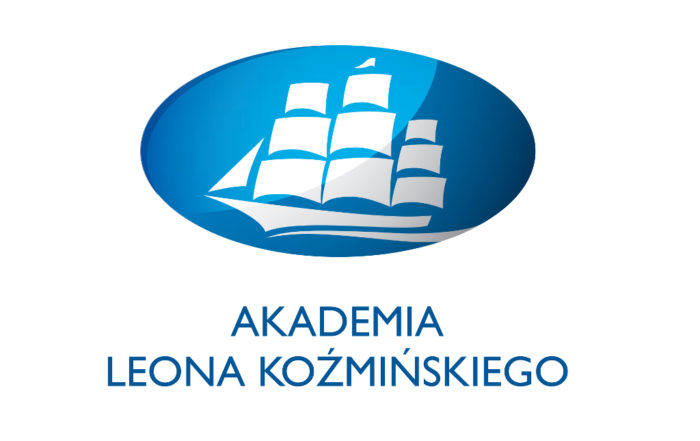 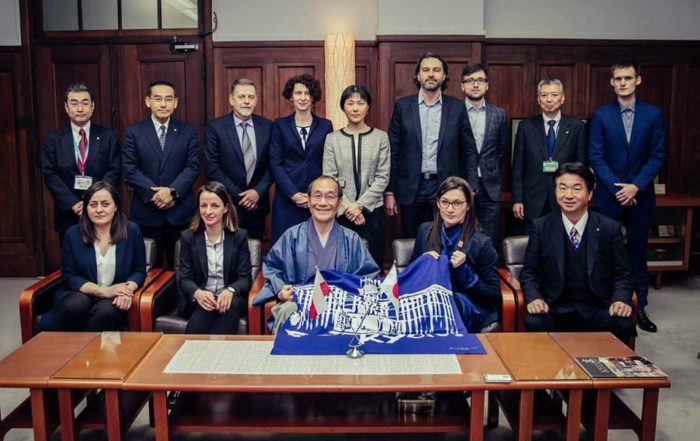 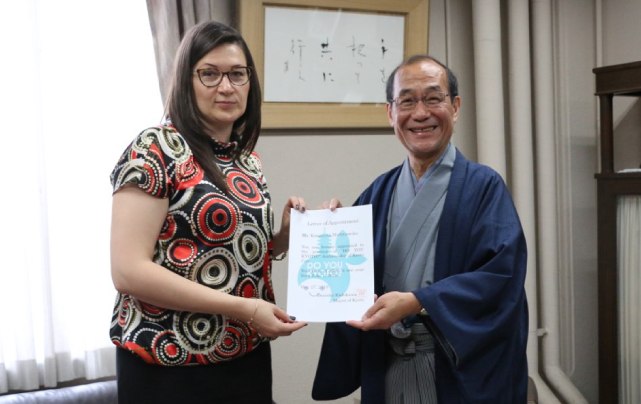 Dr Katarzyna Michniewska – Ambassador of „Do You Kyoto?” 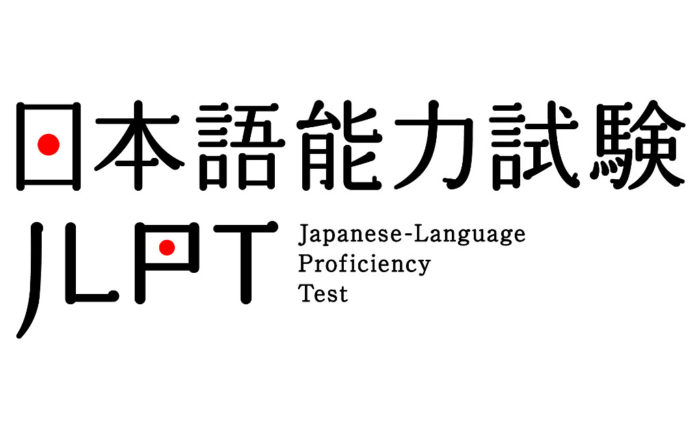 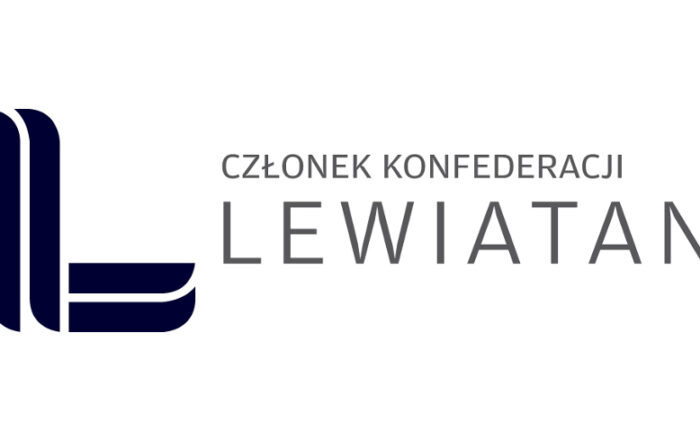 Dr Katarzyna Michniewska in the General Council of the Lewiatan Confederation 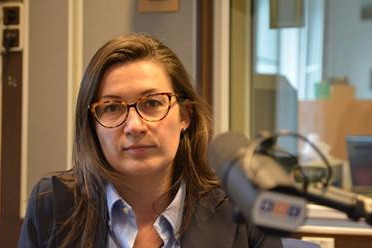 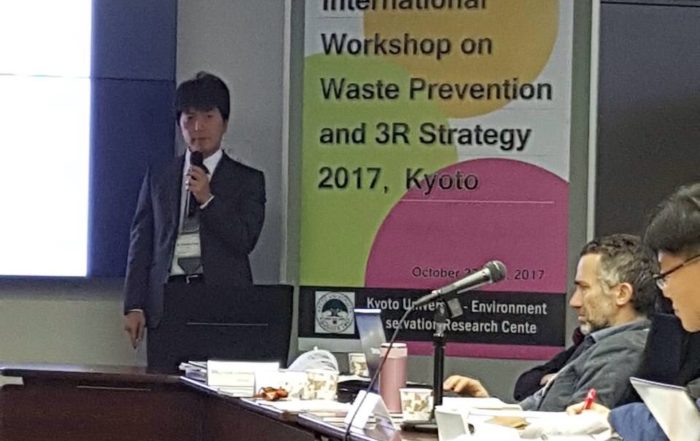 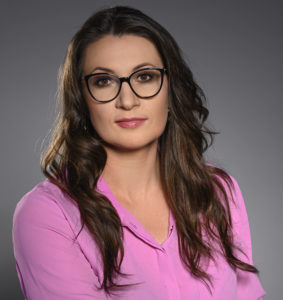